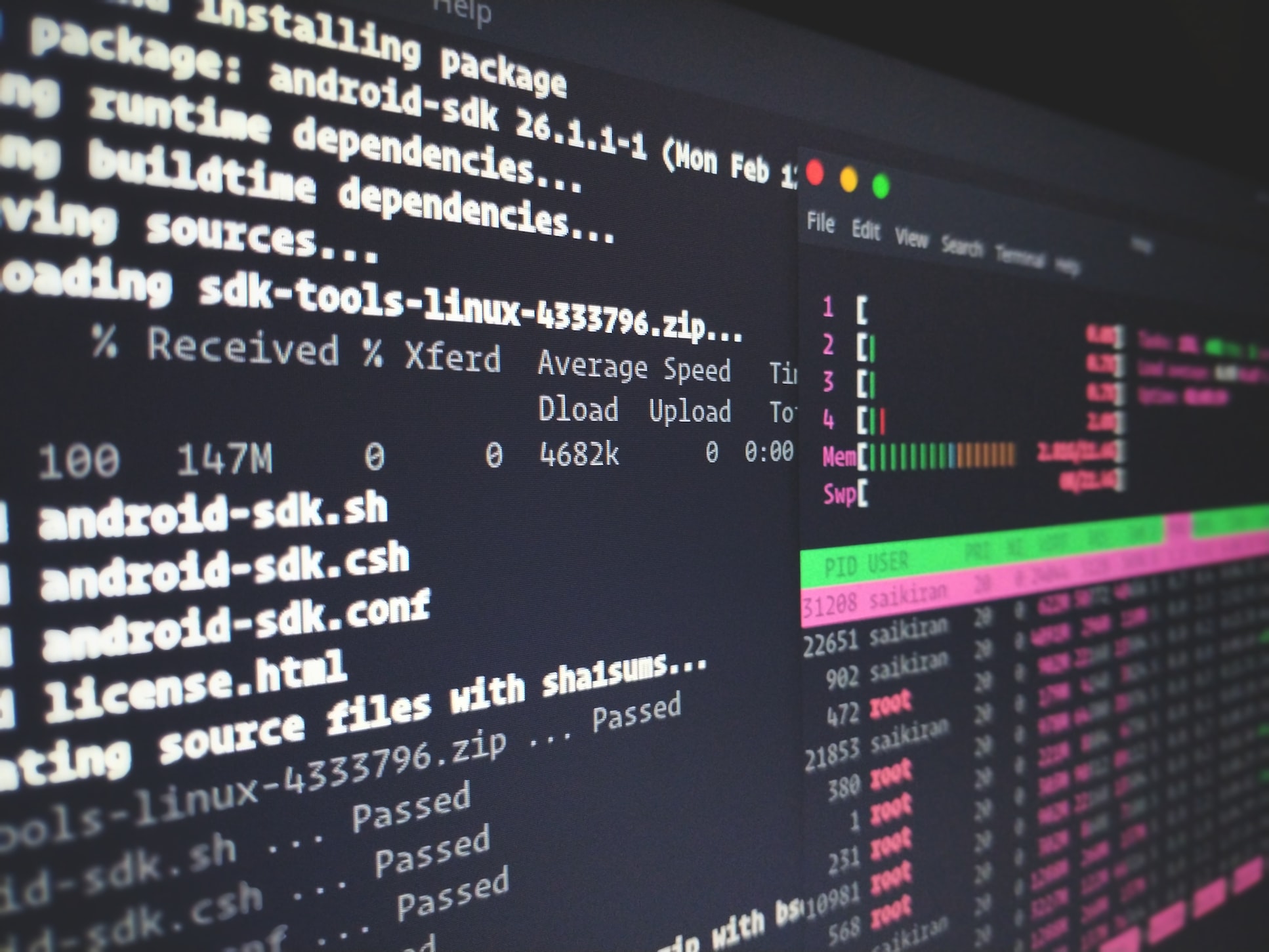 Several layers of events take place whenever a Linux command is entered into the terminal. The top layer of that is known as shell.

Let’s look at an example:

This command will perform the following tasks:

The first major shell was the Bourne shell (named after its inventor, Steven Bourne); it was included in the first popular version of UNIX, Version 7, starting in 1979. The Bourne shell is known on the system as sh. Although UNIX has gone through many, many changes, the Bourne shell is still popular and essentially unchanged. Several UNIX utilities and administration features depend on it.

Variants of some popular shells:

BASH is going to be our primary focus here.

List of most frequently used commands. All of these commands can be run directly from a bash command prompt:

All of the following command summaries can be found via:

cd is used to change directory

cat shows the contents of a user-specified file

cp copies files or folders from one directory to another

mkdir is used to create a folder in a directory

rm is mainly used to delete files or folders

lp prints the specified output via an available printer

clear is used to clear the CLI window

When you need to execute multiple shell commands sequentially or want to do more complex stuffs, it’s better to enclose the commands in a bash script.

Functions are incredible tools when we need to reuse code. Creating functions are fairly straight forward in bash.

Use a Bash Strict Mode

Your bash scripts will be more robust, reliable and easy to debug if it starts with:

This can be regarded as an unofficial bash strict mode and often prevents many classes of sneaky bugs in your script. The above command can be synthesized into multiple commands.

set -euo pipefail is short for:

Let’s have a look at each of them separately.

For a more in depth explanation of the different settings and Bash Strict Mode in general, check out, AAron Maxwell’s blog on this topic.

It is generally a good practice to double quote your variables, specially user input variables where spaces are involved.

Here are some awesome sources where you can always look into if you get stuck: